Energy Cities is an association founded with the aim of sharing good energy transition practices among more than 1000 cities throughout Europe. According to the association, the Fit for 55 package recognizes the importance of local authorities and communities, although their role is rather passive, that is, they are seen as mere implementers of decisions taken at high levels. Instead, it is in cities that it is possible to experiment with new forms of energy transition, such as the virtuous ones mentioned by Alix Bolle, where among the many technologies used, cogeneration also plays its role. 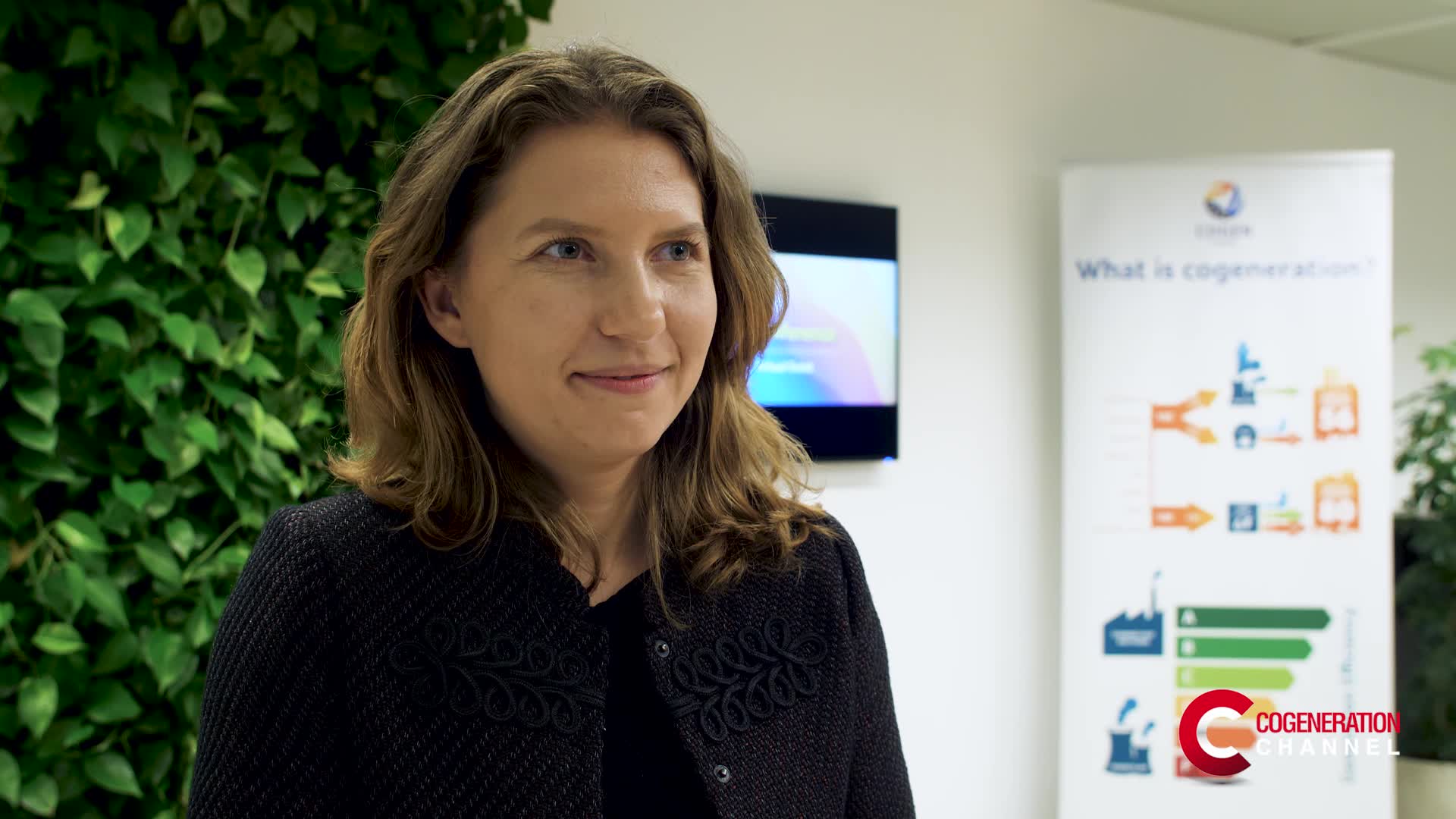 Coordinamento FREE: a working group in support of cogeneration 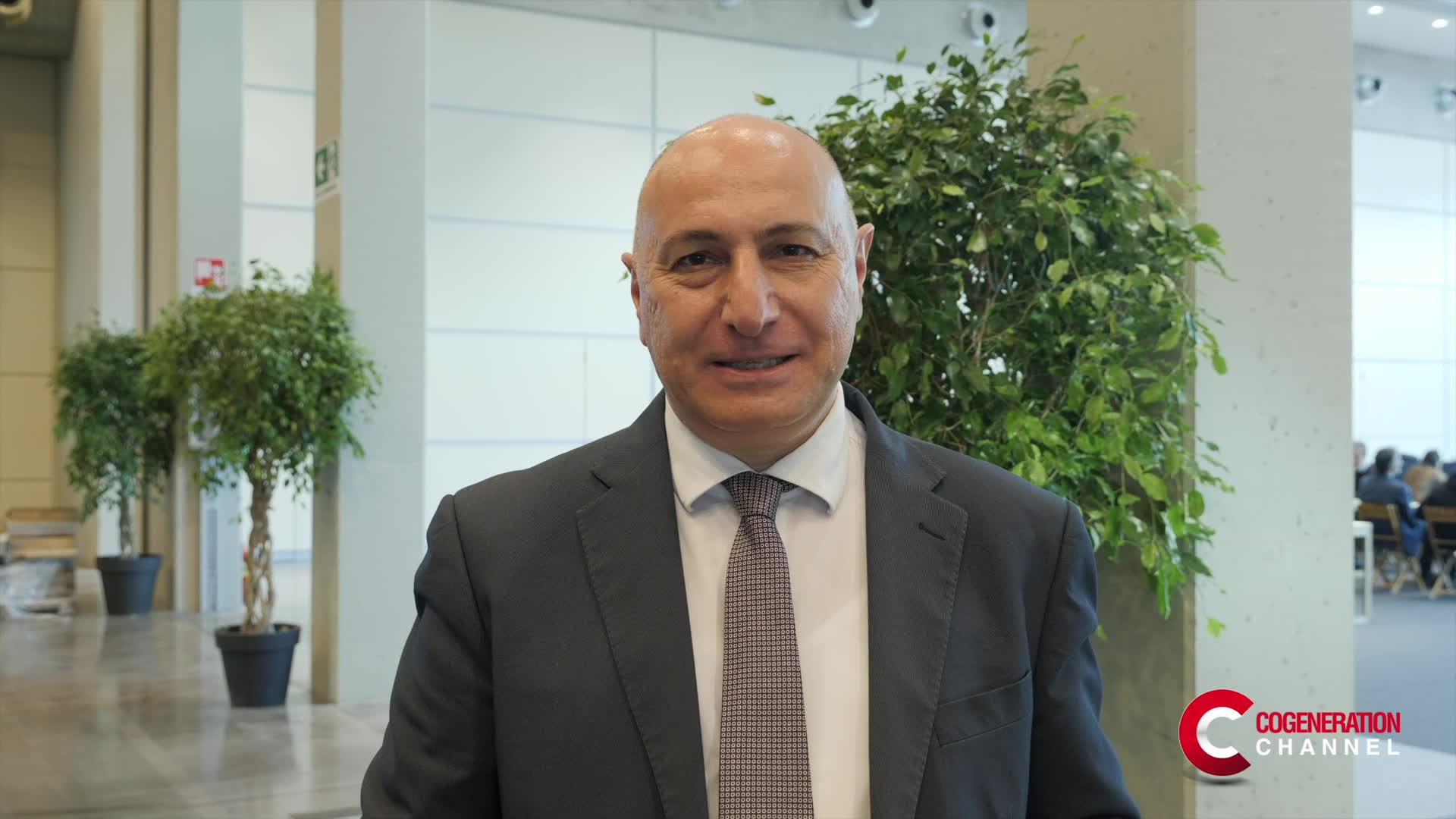 Coordinamento FREE: a working group in support of cogeneration

White certificates and auction mechanism: changes introduced with the Decree of 21 May 2021 Italcogen to institutions: a stable and clear regulatory framework is needed 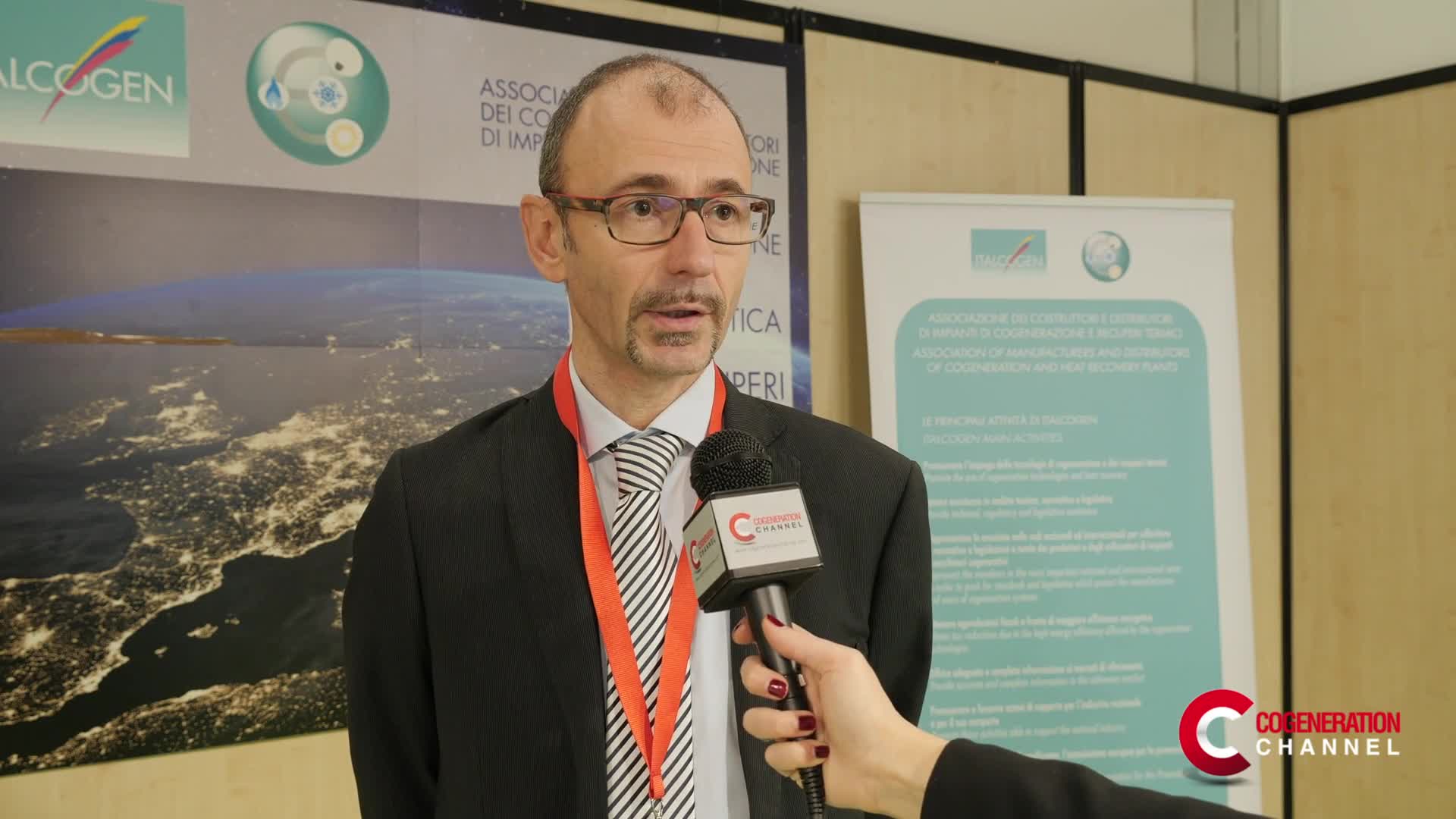 Cogeneration in the USA: goals achieved in 2020-21 at the Congress 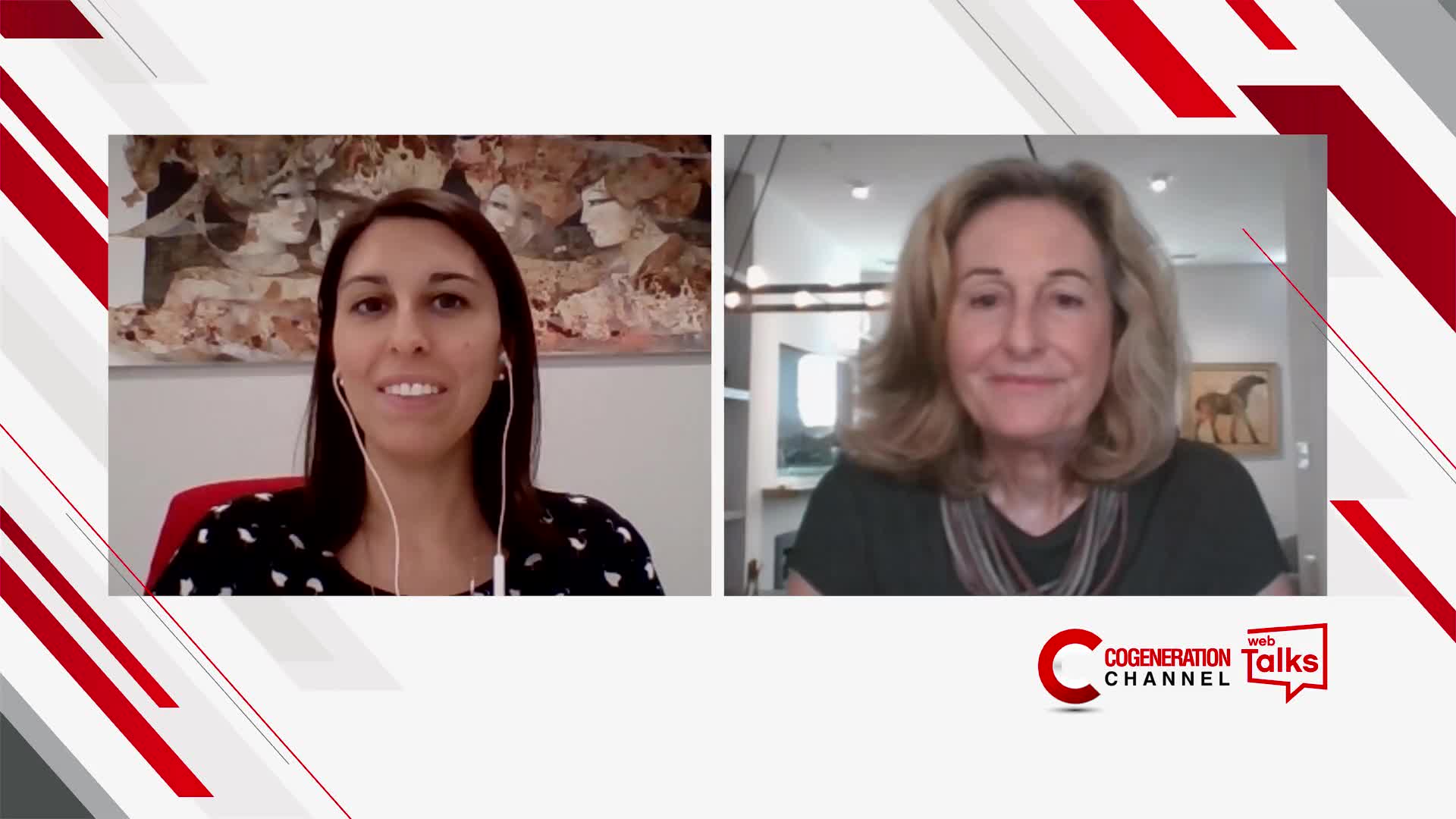 Clean Electricity Payment Program: in the USA, a $150 billion plan to reduce CO2 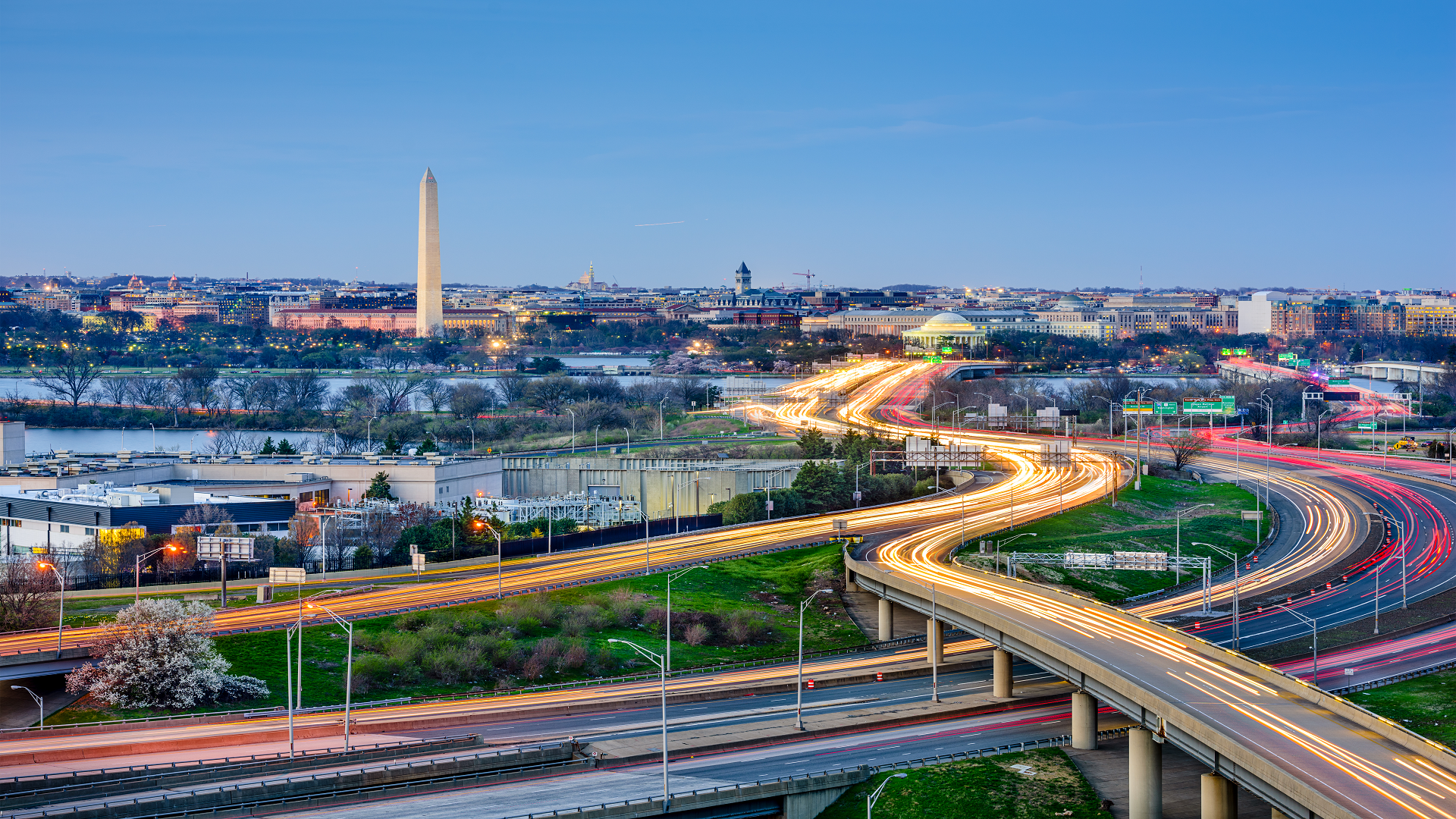 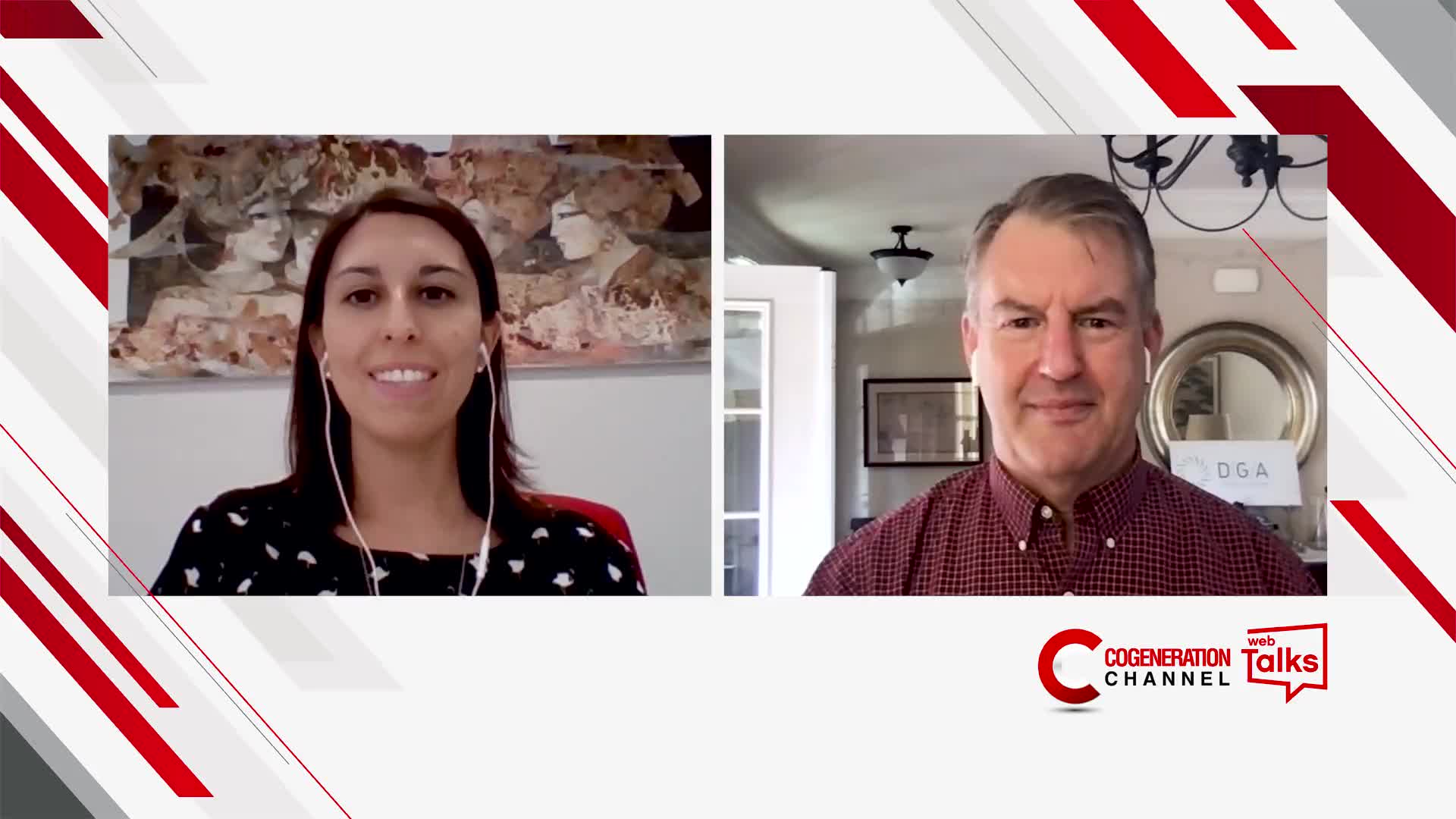 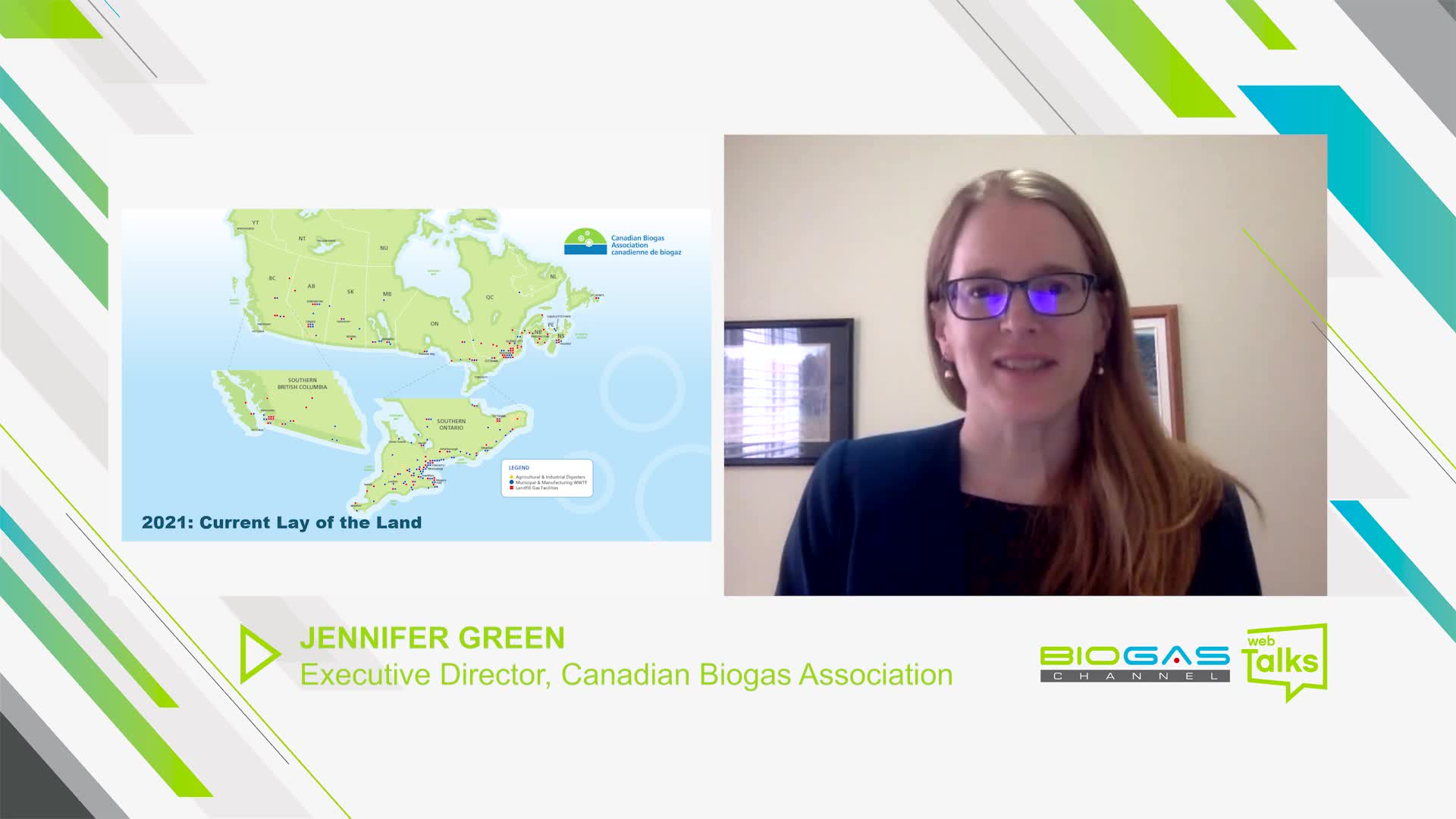