USA: tax credits for cogeneration until 2023 and new incentives for the future

As Katie Cullen reminds us, cogeneration has been incentivized in the United States since 2008, though with certain limitations, and an extension was obtained thanks to lobbying by the Alliance for Industrial Efficiency. And for the future? The Democrats have shown that they are willing to promote a bill for clean energy and resilient technologies such as cogeneration, and the tax deductions originally extended until February 2018 will now remain in force until 2023. 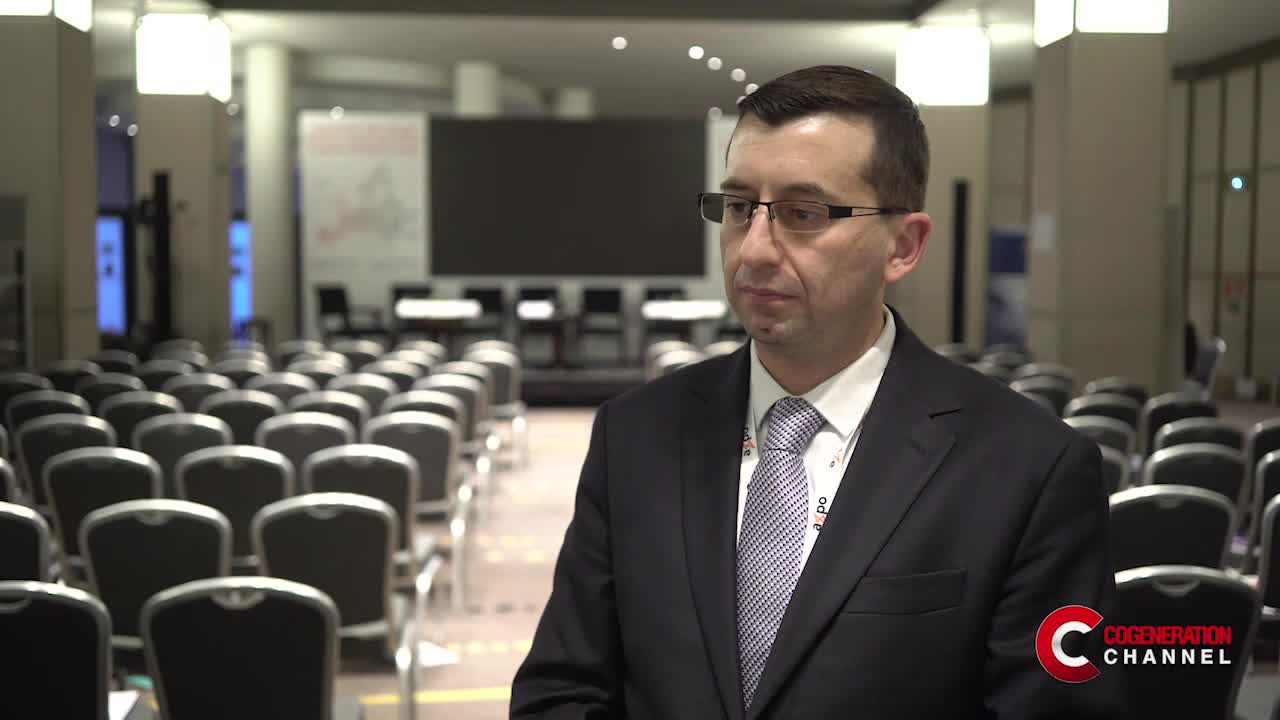 Microgrid Resources Coalition, the American association for the deployment of microgrids

Microgrid Resources Coalition, the American association for the deployment of microgrids

smartEN: the European association that aims to decarbonize and decentralize energy 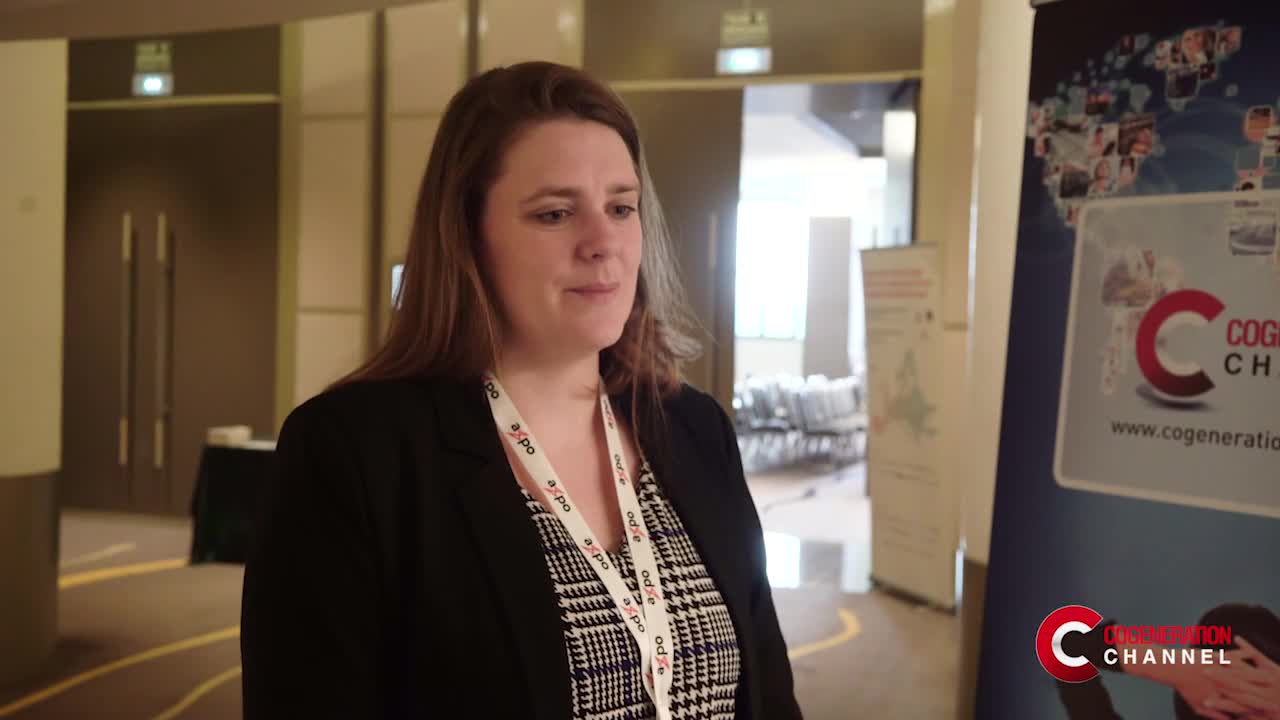 US Congress extends CHP incentives for 5 years, but support from the Presidency is needed 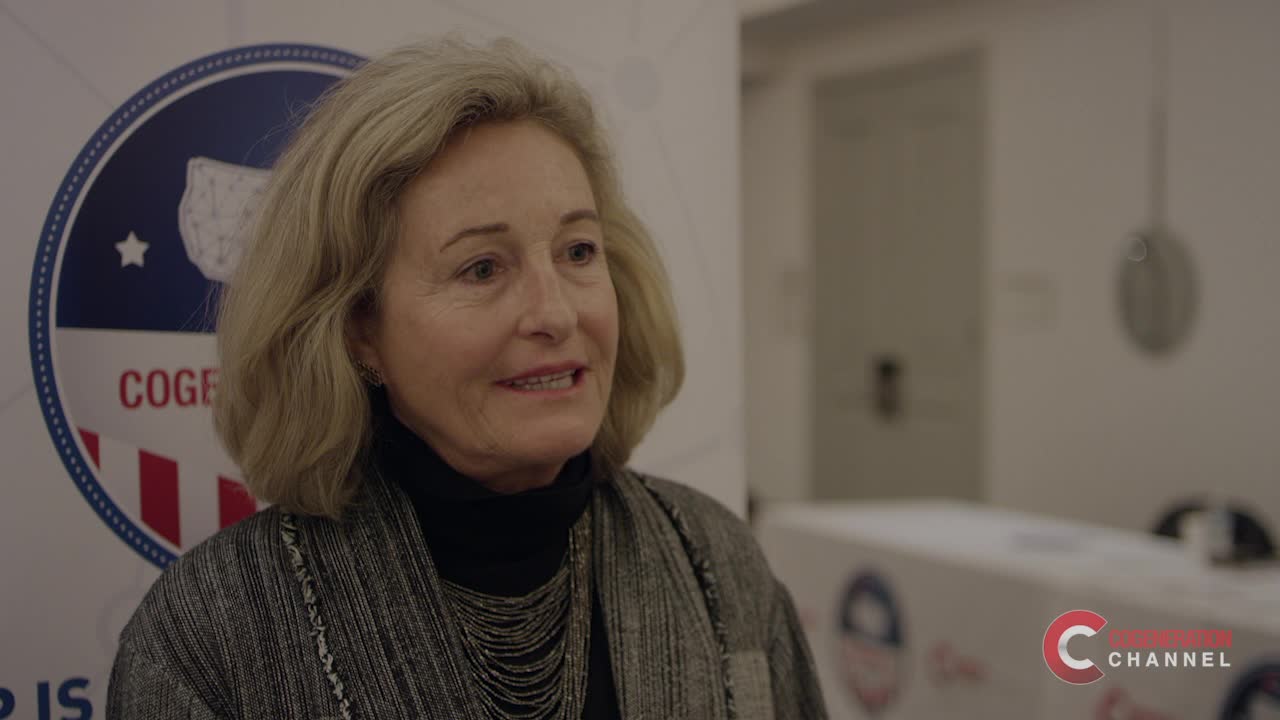 In Spain, a roadmap to allow industries to become more competitive with cogeneration 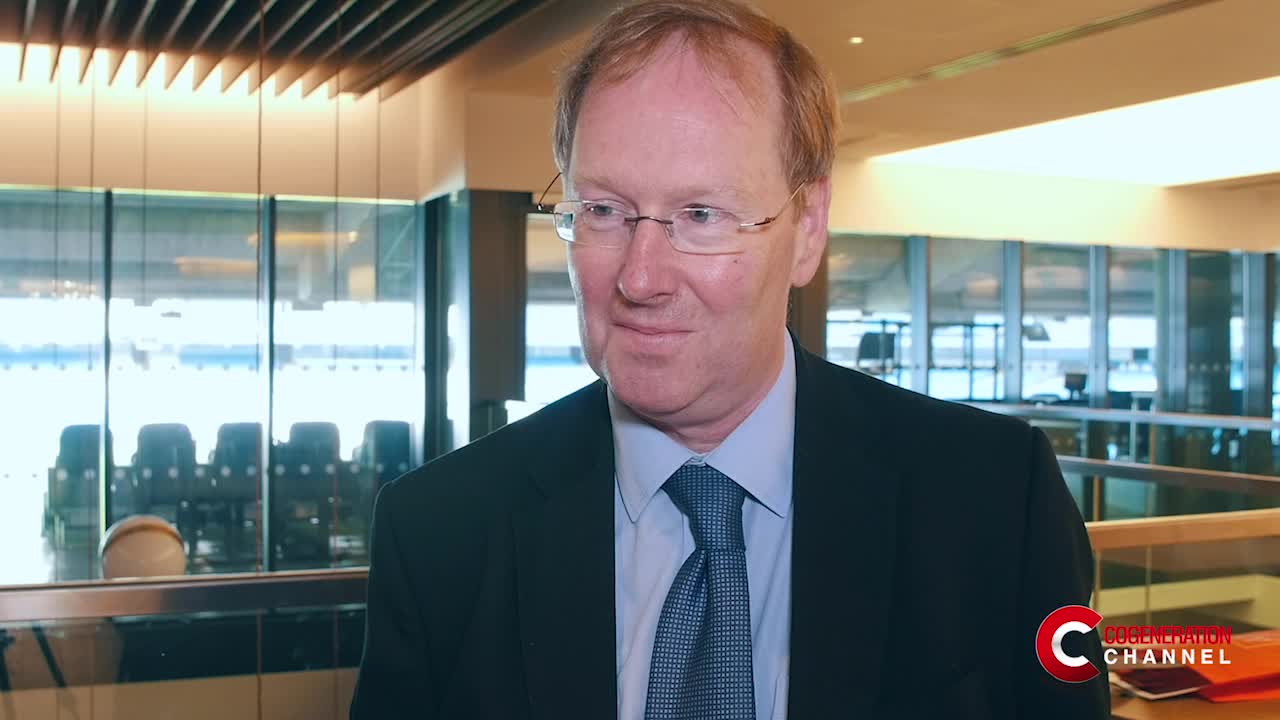 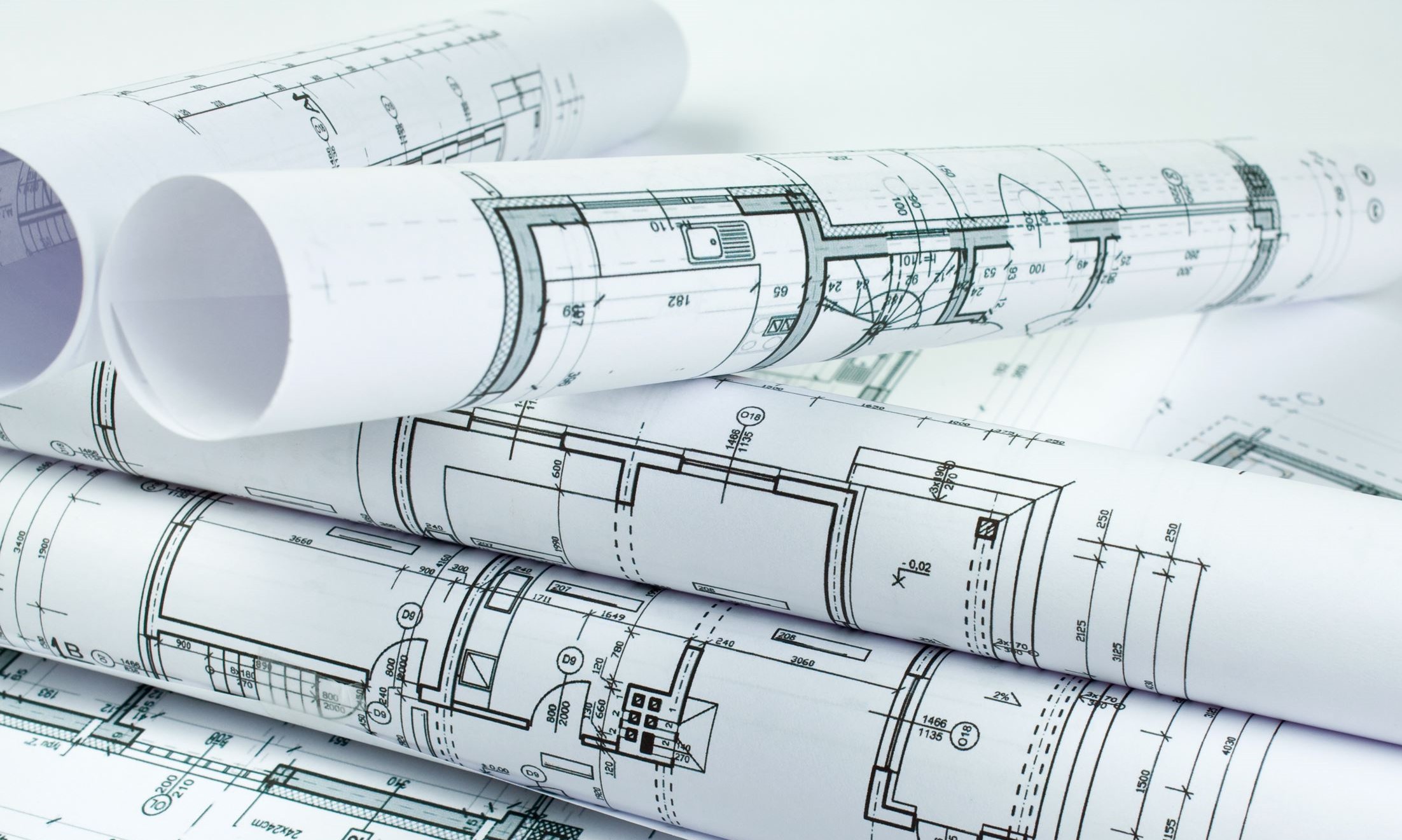