The CCMUA (Camden County Municipal Utilities Authority) treats approximately 60 to 90 million gallons of wastewater per day. In 2014 CCMUA decided to install a cogeneration plant to exploit biosolids generated by the wastewater treatment process. In 2019 the plant became operational and the existing infrastructure of the plant was converted into anaerobic digestors. The biogas produced is used as a primary fuel in the 2 dual fuel CHP plants of 1.9 MW each, which produce around 3.8 MW of electricity in total that is consumed locally; while the recovered thermal energy in the form of hot water is used by CCMUA to heat the anaerobic digesters. This project gives the possibility to CCMUA to decrease greenhouse emissions, create green and reliable local power and allows local job creation. 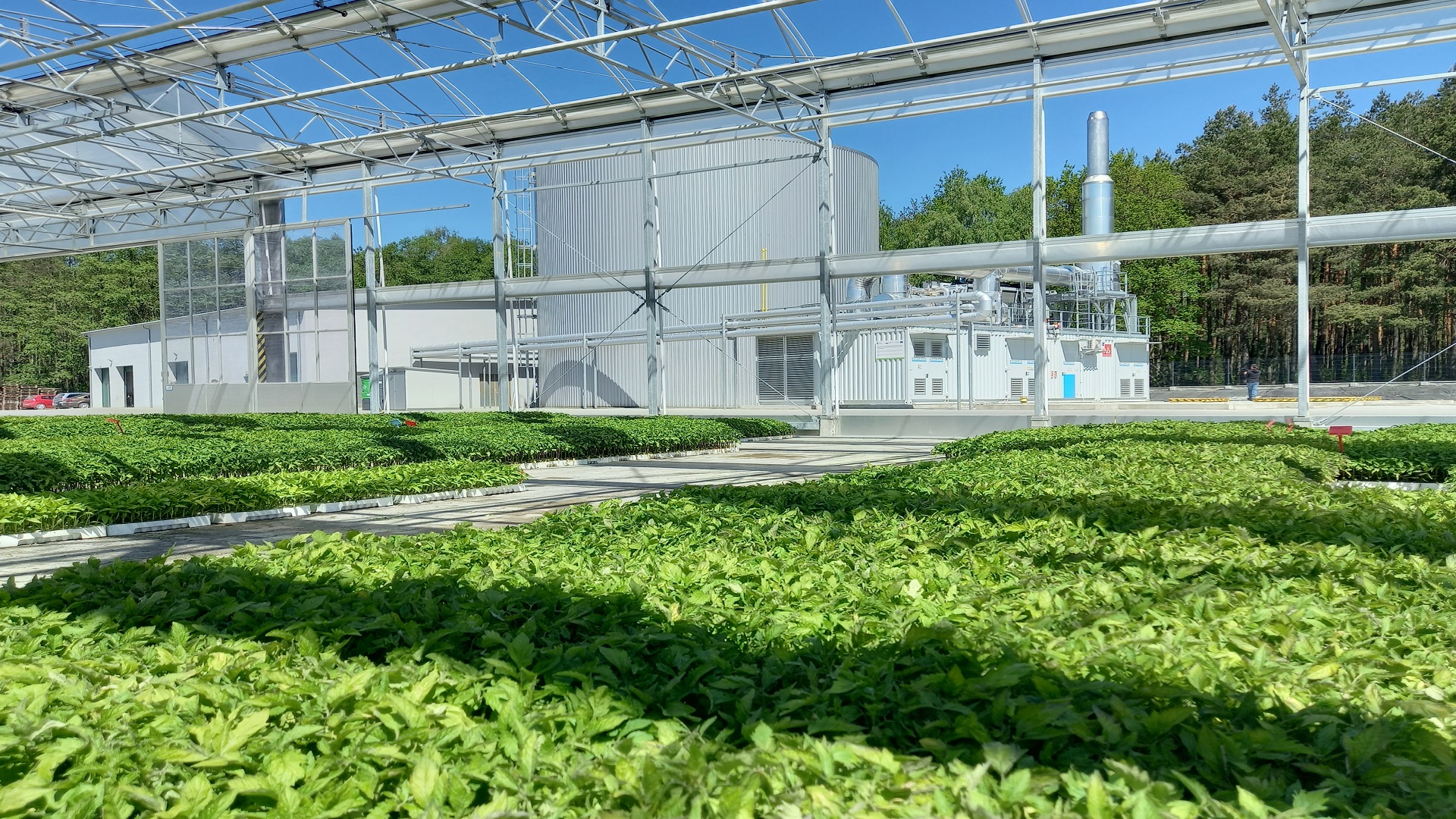 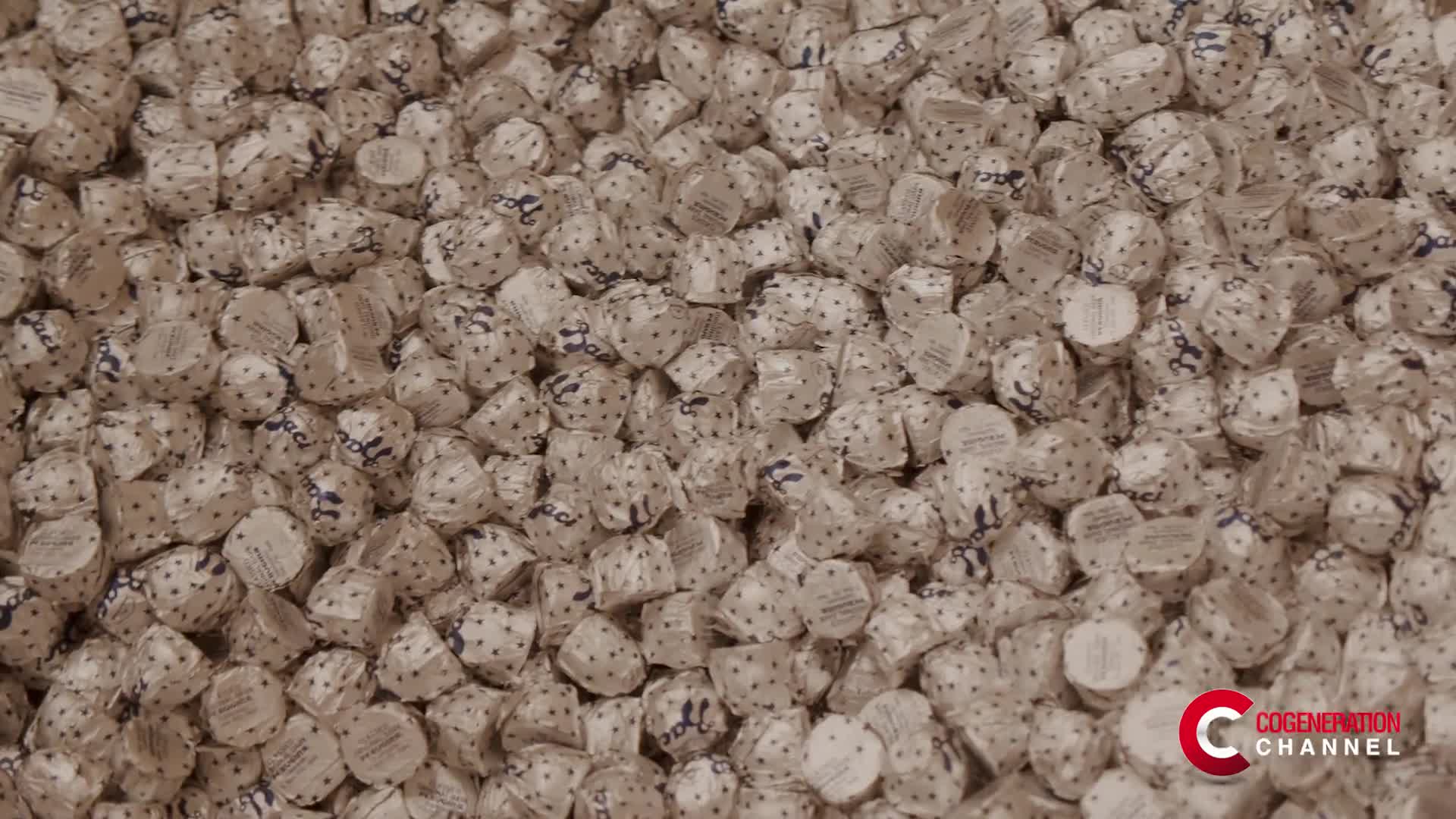 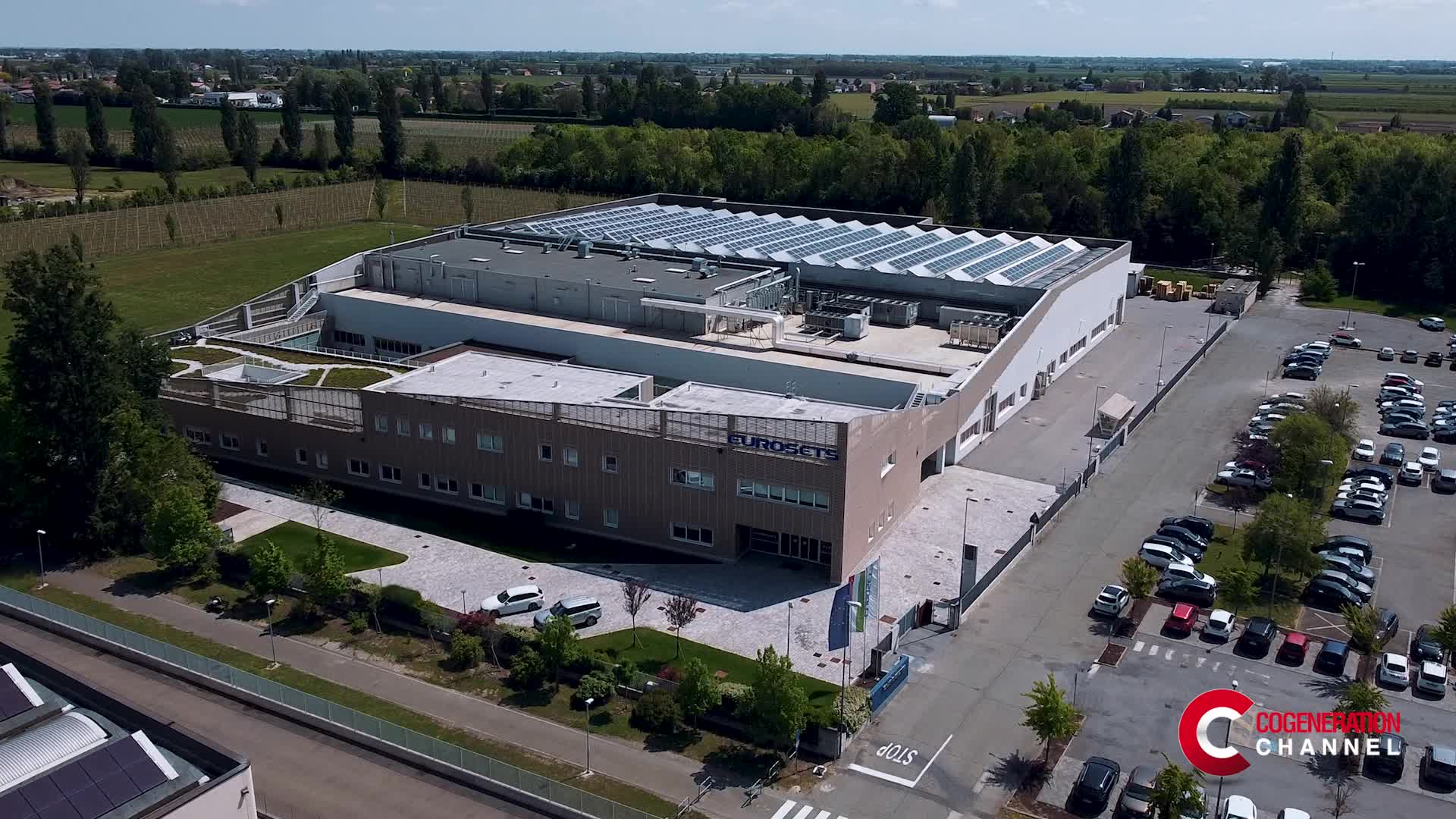 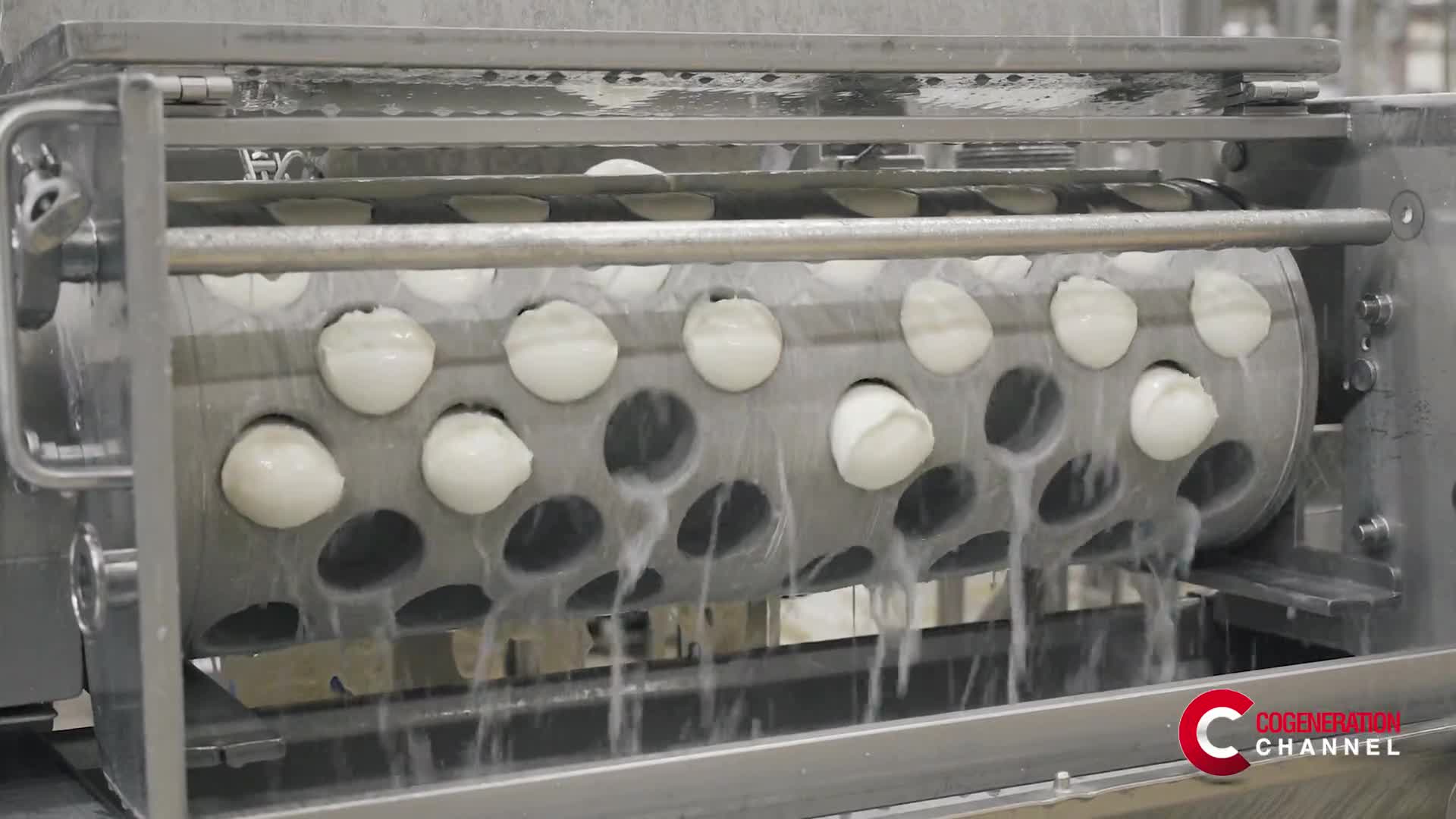 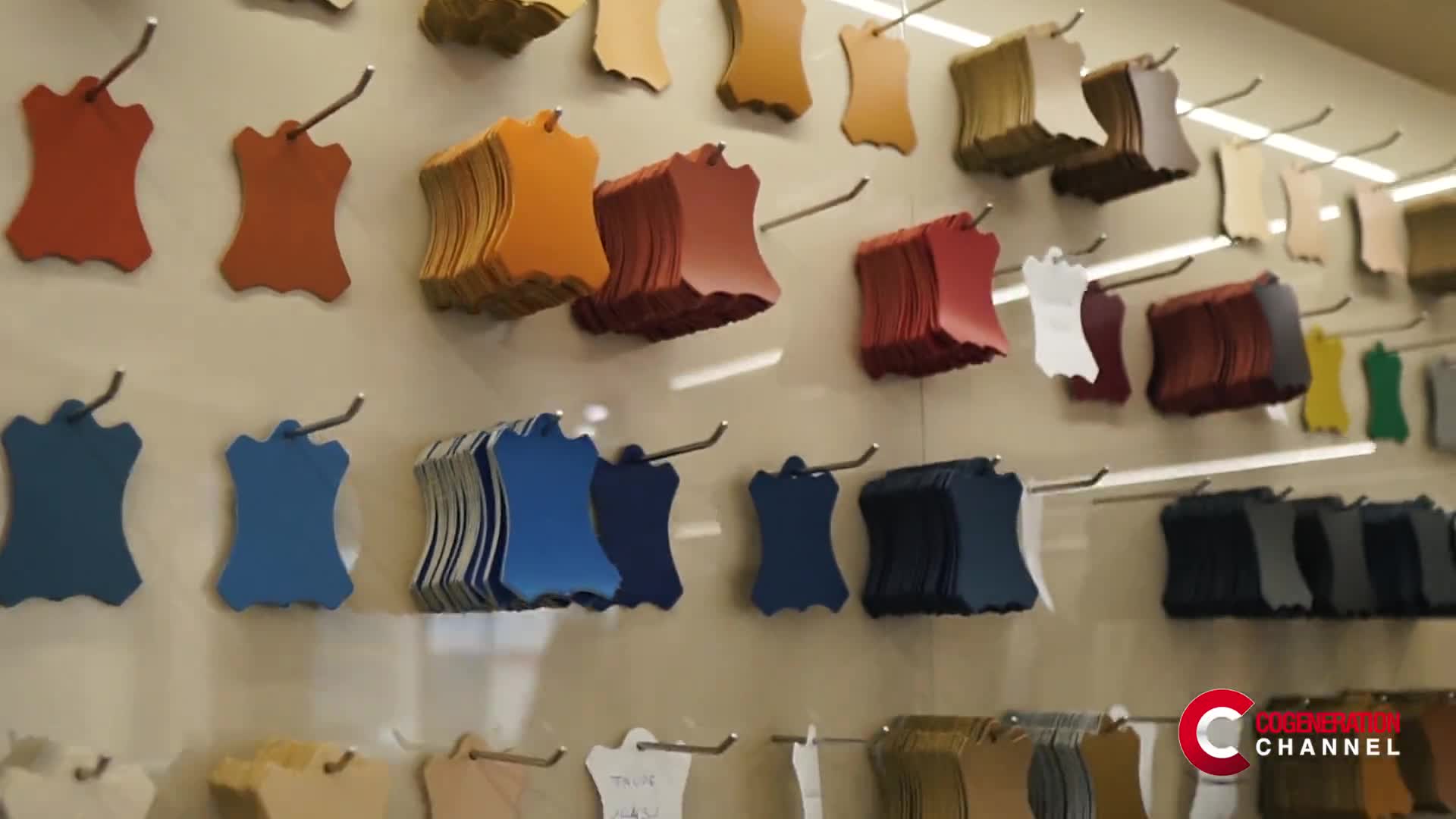 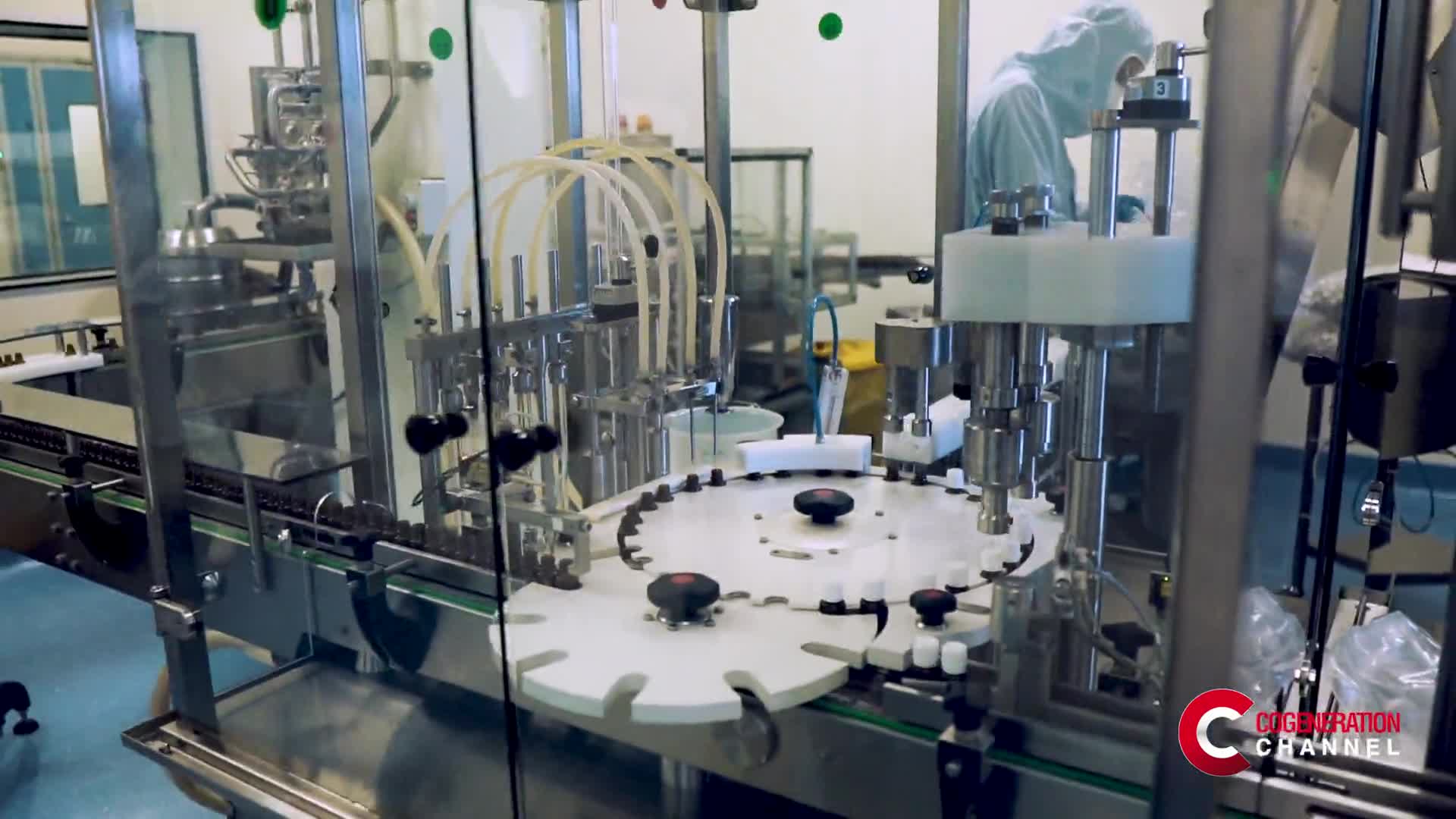 Innovative treatments and optimization of energy resources: the challenge of the Grünenthal pharmaceutical company 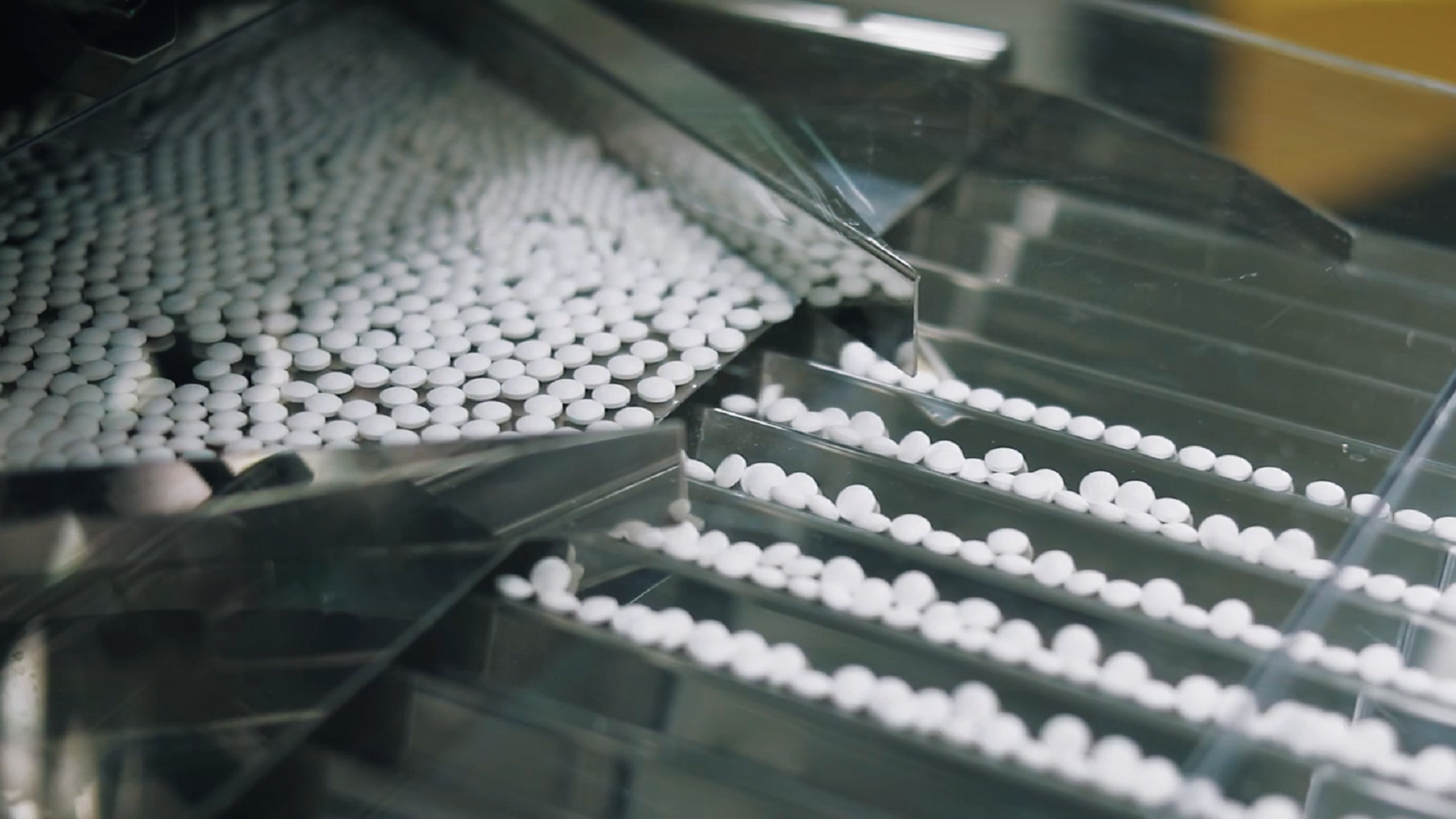 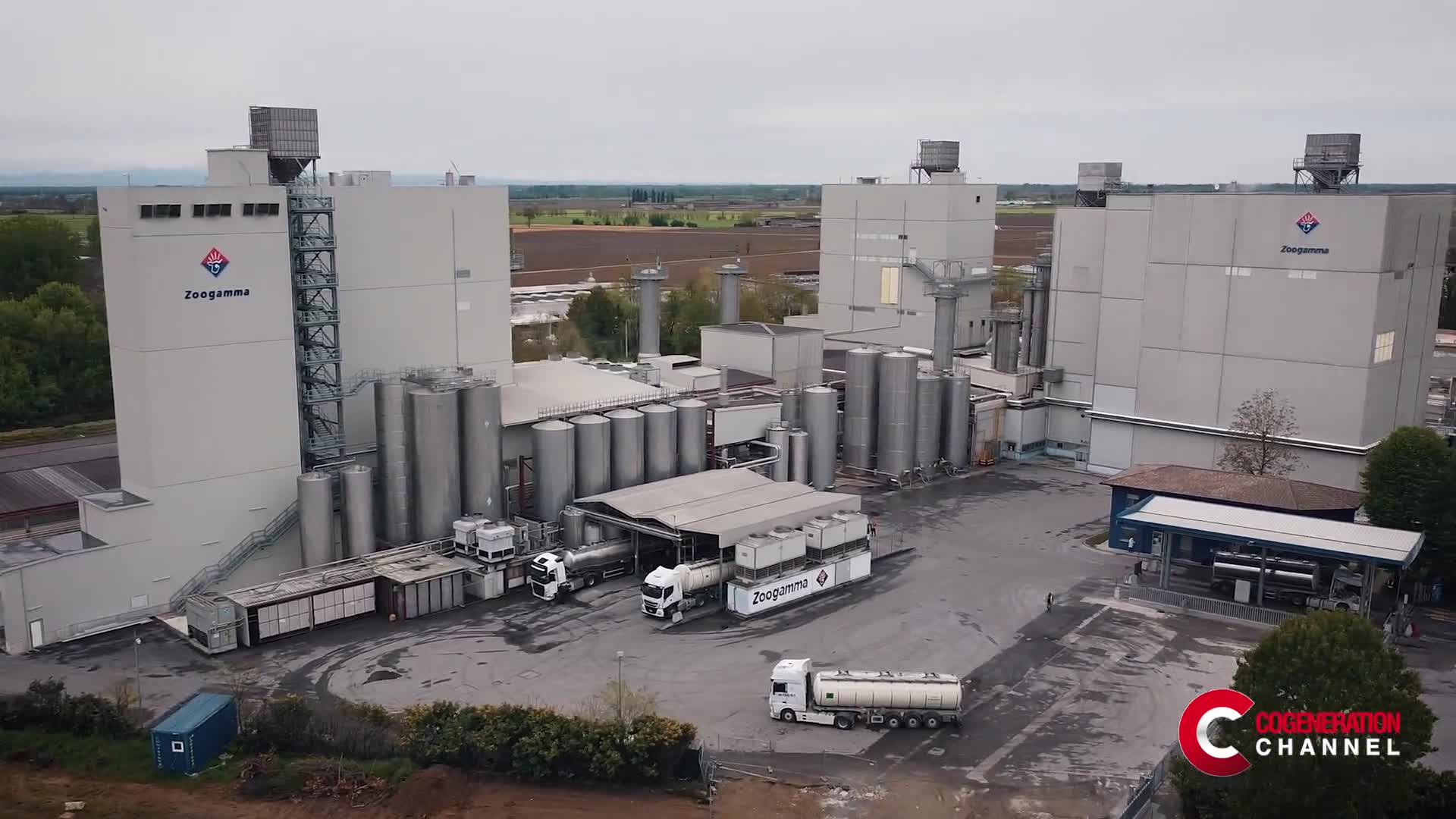 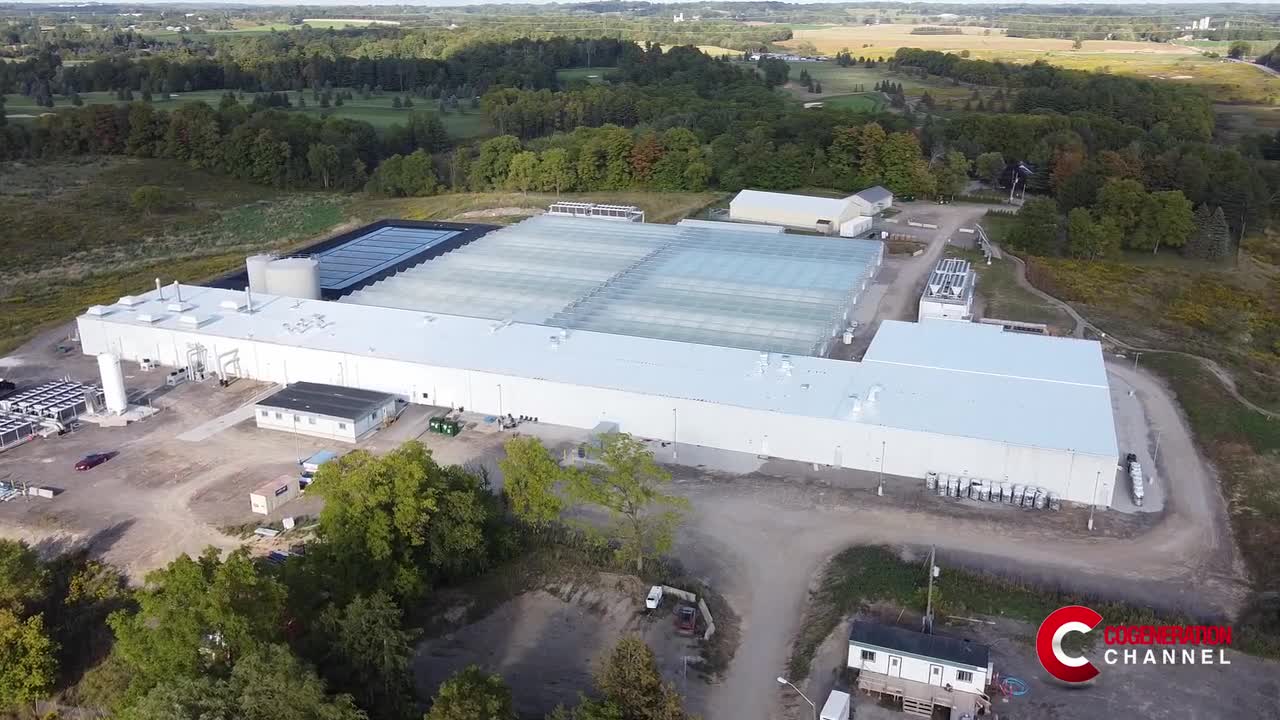