Innovation and automation are the elements that have allowed Rittal and Eplan to distinguish themselves and to develop the Linea 90 Project, a totally digitized production line designed to automate the production flow of wired electrical enclosures. The project has been realized inside Rittal's production site in Valeggio sul Mincio where cooling systems, air conditioners and heat exchangers with high energy efficiency are produced. A clear example of "smart factory", which we see illustrated in this video. 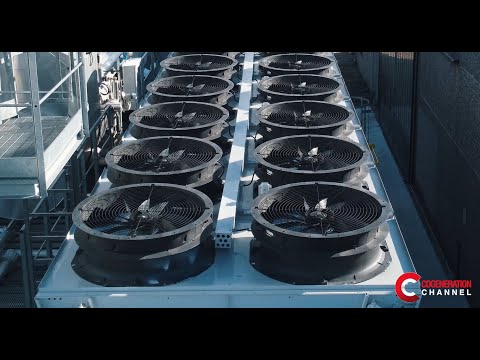 SPONSORED VIDEO: Rittal at the service of the energy industry 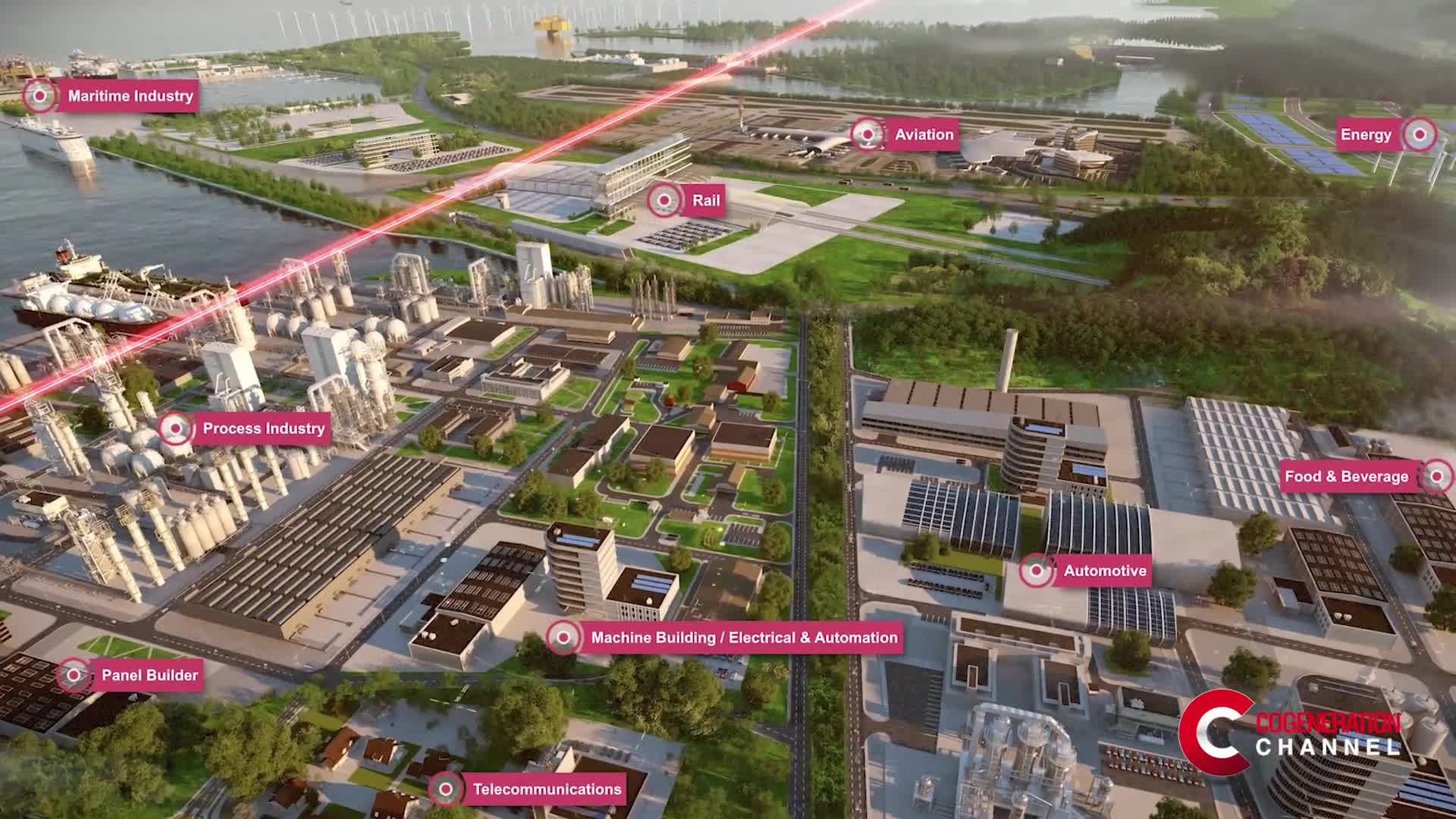 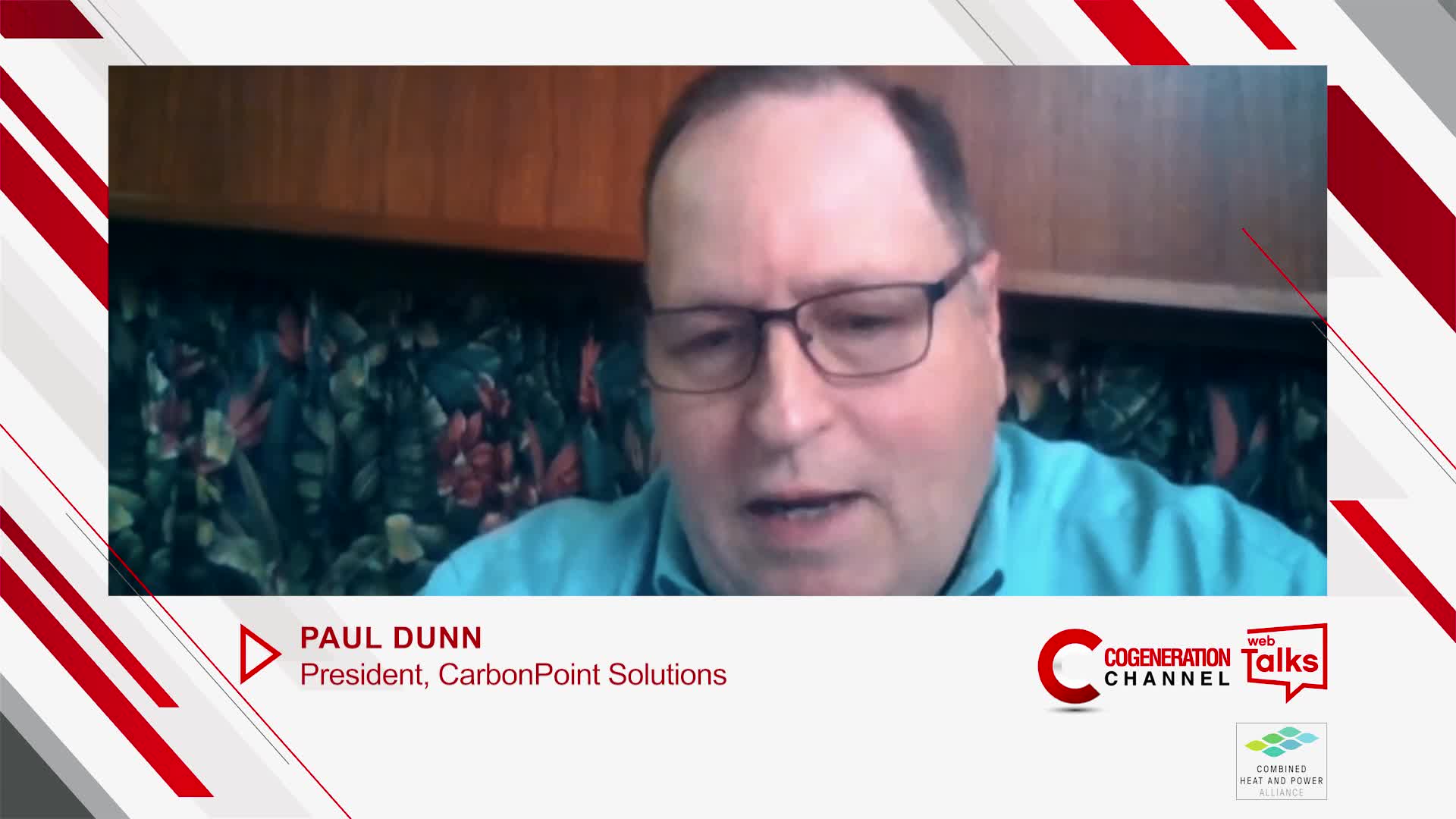 SPONSORED VIDEO: Rittal at the service of the energy industry

The absorption chiller: an essential component to convey “cold” to a trigeneration plant 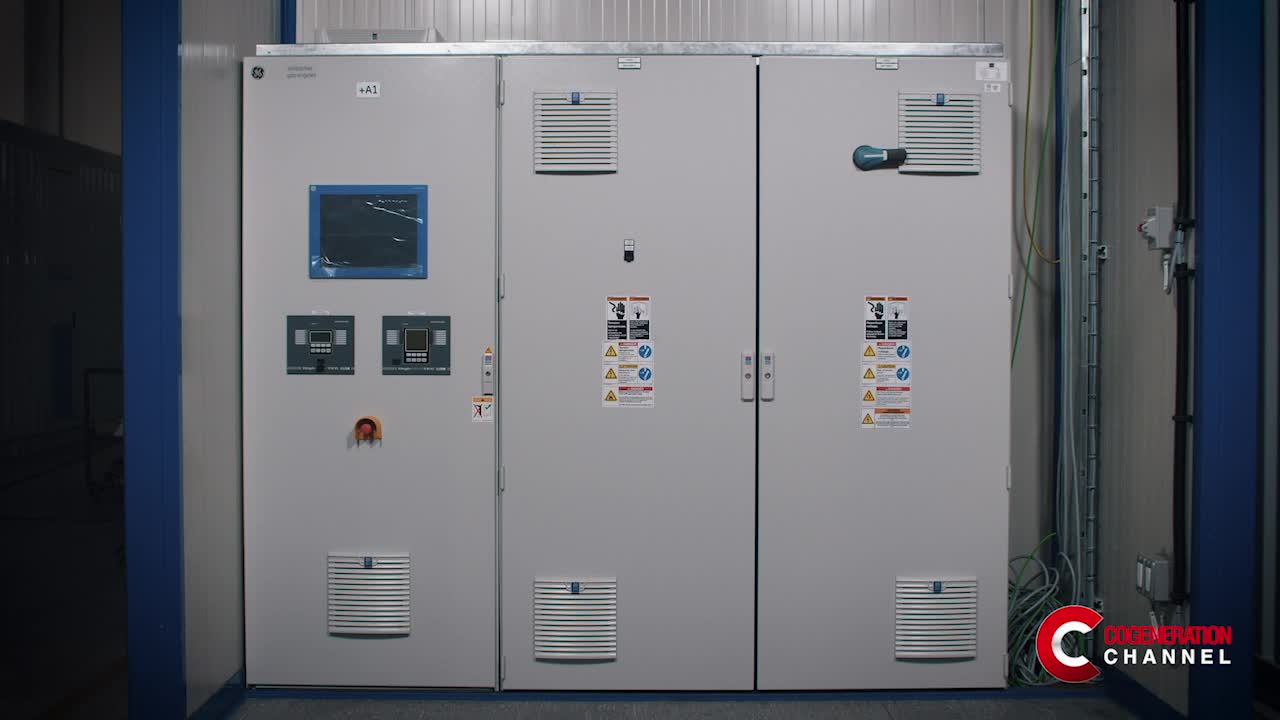 Emergency power systems: what they are and how they are managed in Germany 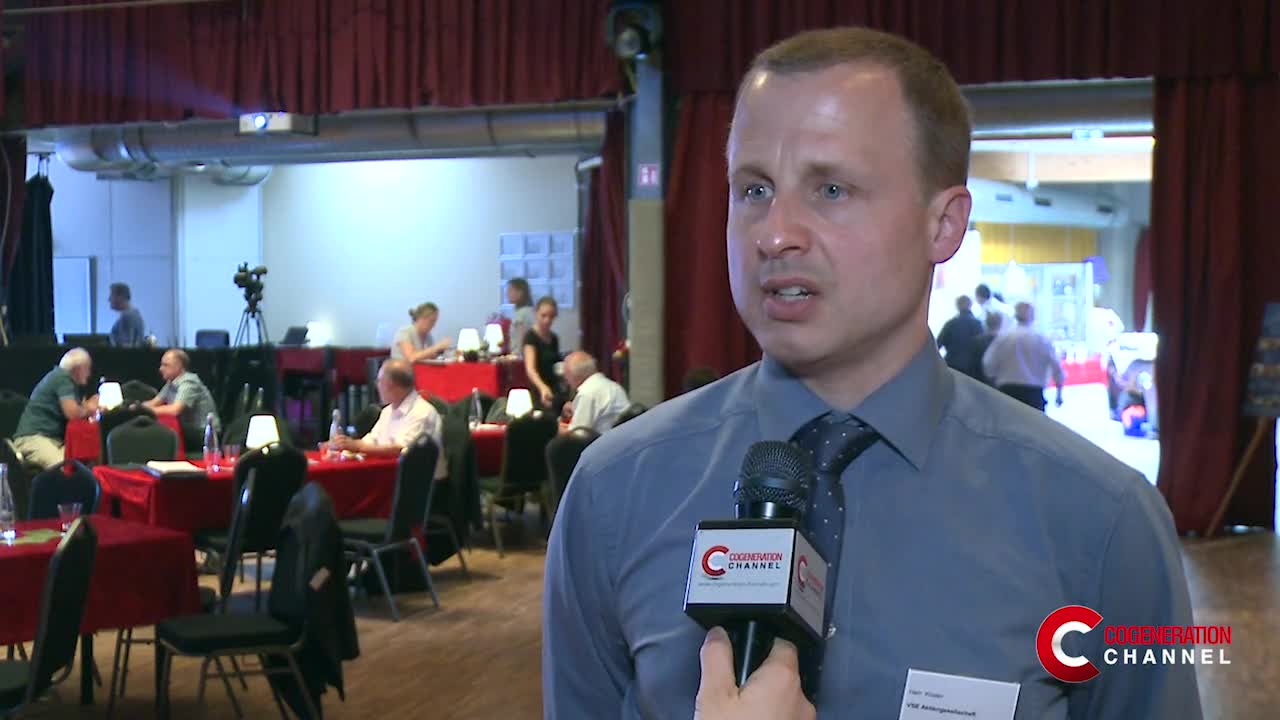 The added value of integrated buffer tanks to cogeneration plants 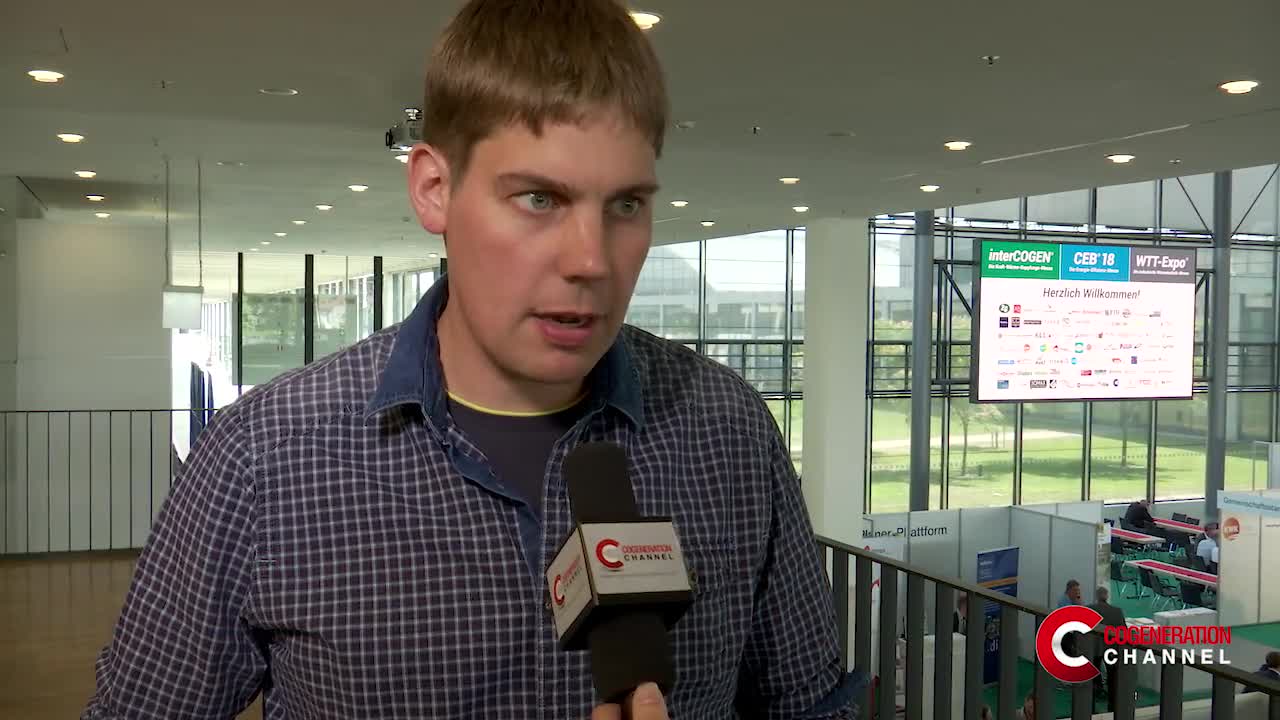 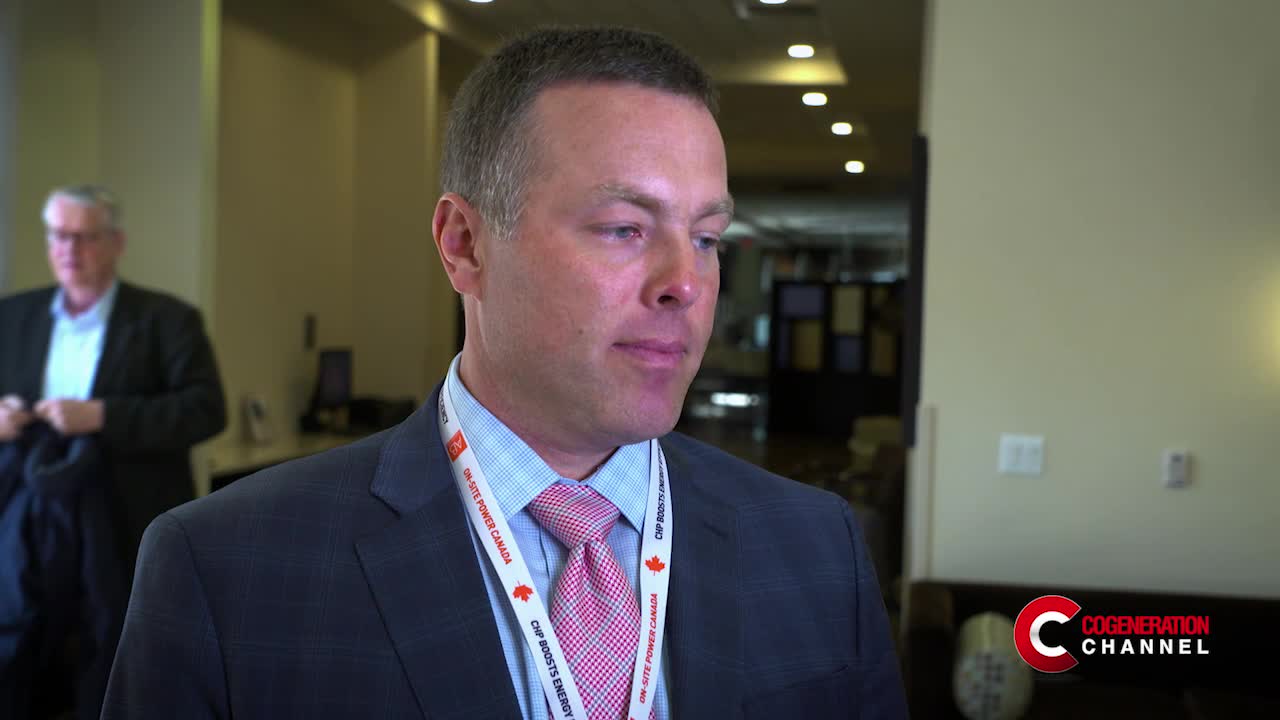 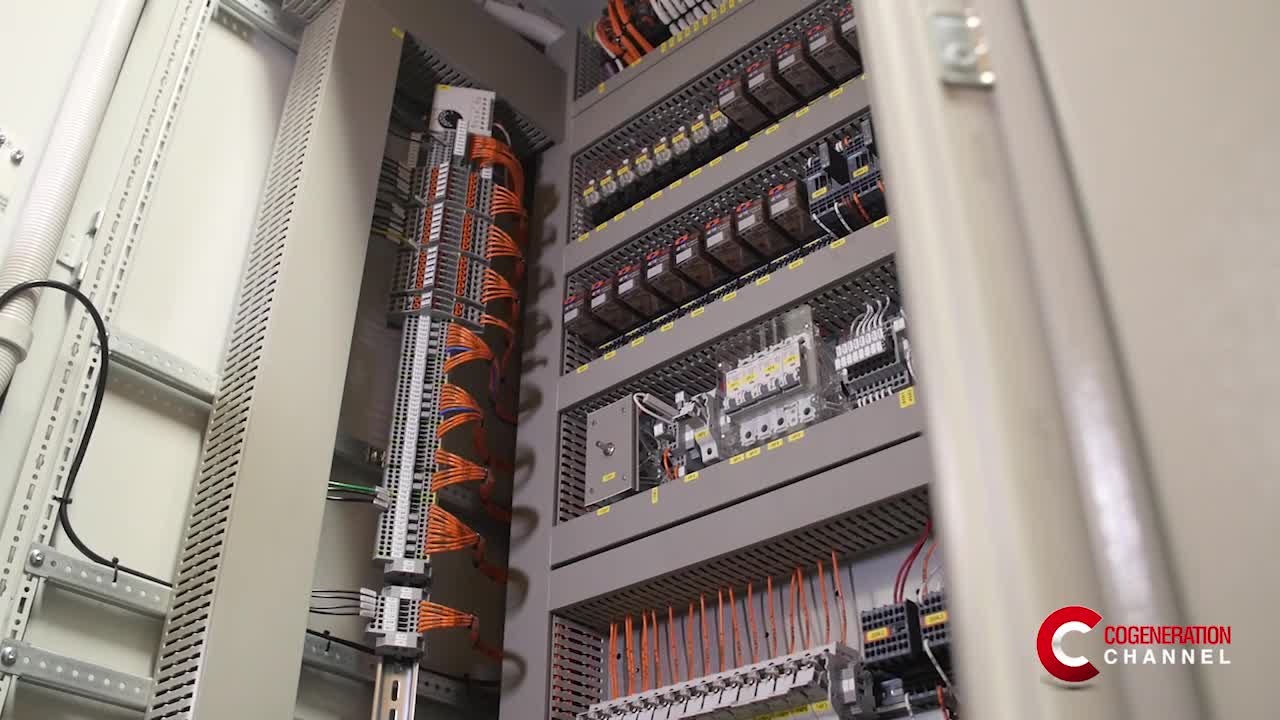